A Uyghur now living in Europe told RFA that her siblings in Sanji Prison in the town of Sanji (in Chinese, Changji) were recently allowed to meet online with other relatives in Aksu (Akesu). Though neither the jailed Uyghurs nor their family members could speak Chinese well, authorities made them communicate in Mandarin for the entire meeting.

The campaign was rolled out by Wang Xiaohong 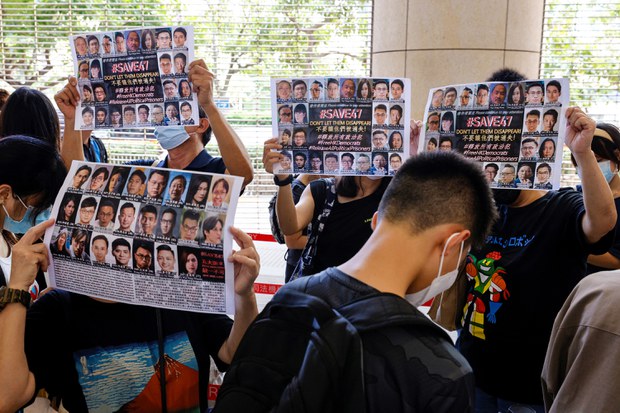 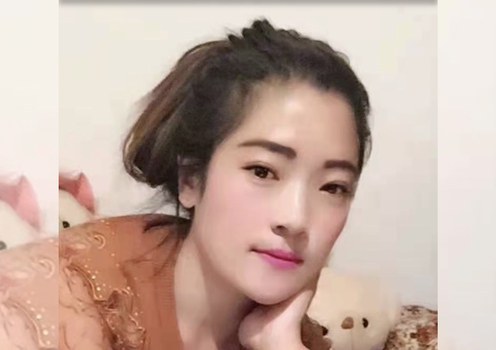 The police “accused Youdon of acting together with her sister Zumkar for keeping a photo of the Dalai Lama in their home. Youdon is Zumkar’s younger sister,” the source said. Zumkar was arrested on June 23.

Youdon was arrested in her hometown of Tsarang Township, Amdo County in Tibet’s Nagchu region. 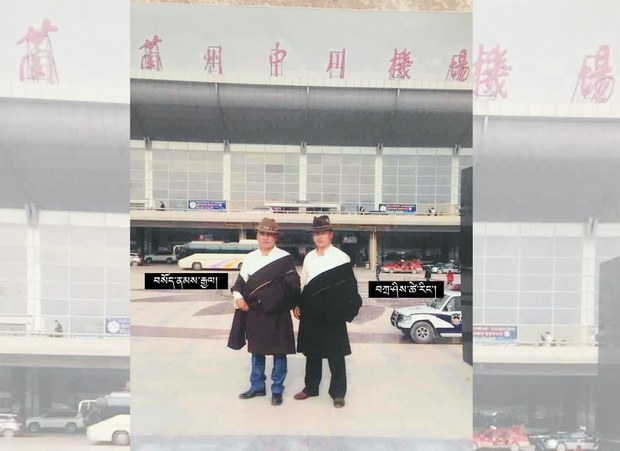 Prison authorities in northwestern China’s Qinghai province this week released two Tibetan men jailed three years ago for land-rights activism, with the move following the release earlier this year of four others jailed on the same charge, Tibetan sources said.

The Chinese government has ramped up restrictions ahead of the birthday of a preeminent Tibetan Buddhist spiritual leader, calling on local leaders in two Tibetan regions to prevent people from posting his photo or well wishes online, sources with knowledge of the situation said Thursday. 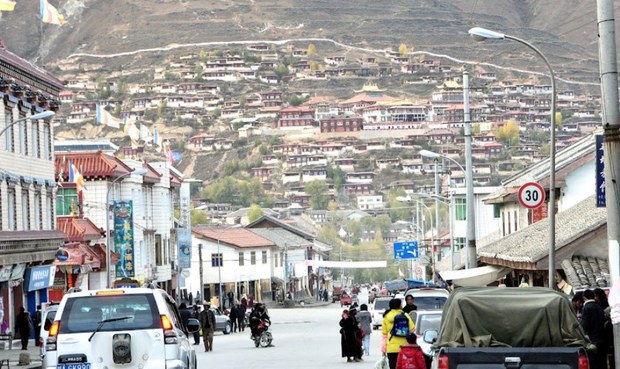 Authorities in western China’s Sichuan province are demanding that local Tibetans report the COVID status of relatives living outside the country, threatening them with the loss of housing subsidies and other support if they fail to disclose the information, RFA has learned.

The daughter of a Uyghur police officer who has won commendation for detaining Uyghurs in “re-education” programs in China’s Xinjiang region is serving a 10-year prison sentence for watching Turkish movies on her cell phone, the woman’s father 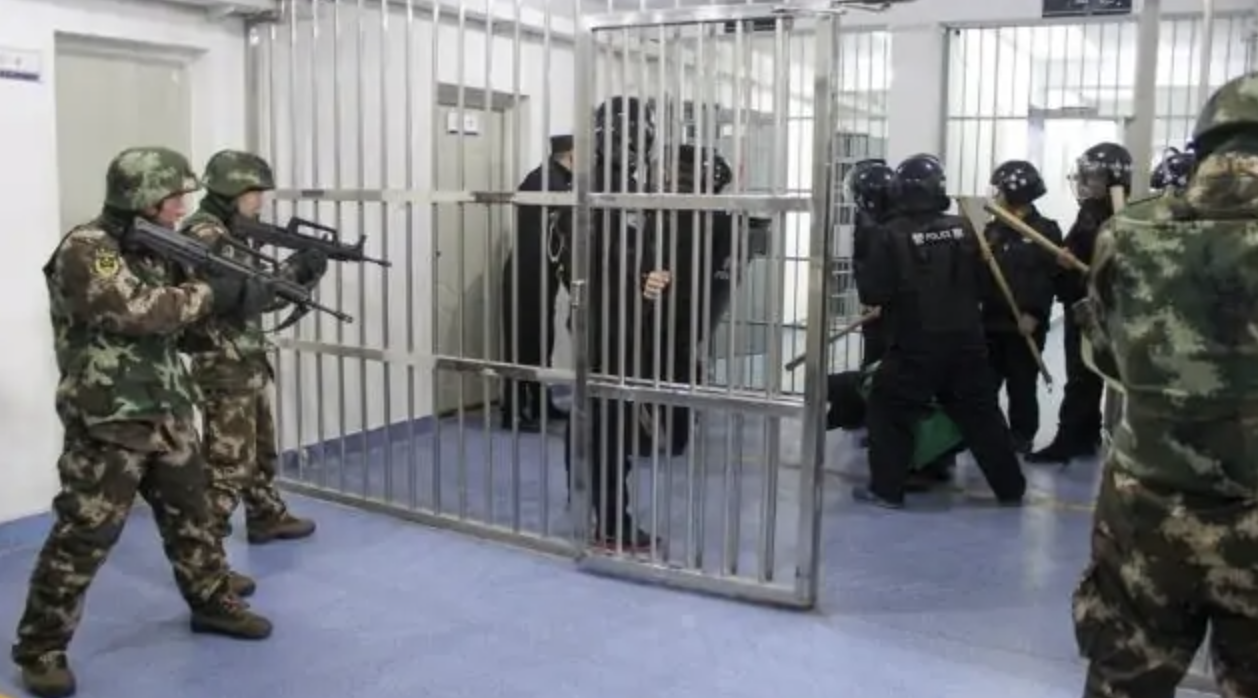 Xinjiang Police Files: The Truth for All to See

Orders to kill escapees from the camps were ringing in Zuhre’s ears as she poured through the documents and every one of the photographs for the second time. Her own relatives still unaccounted for, she almost envied those who now knew the fate of their loved ones. 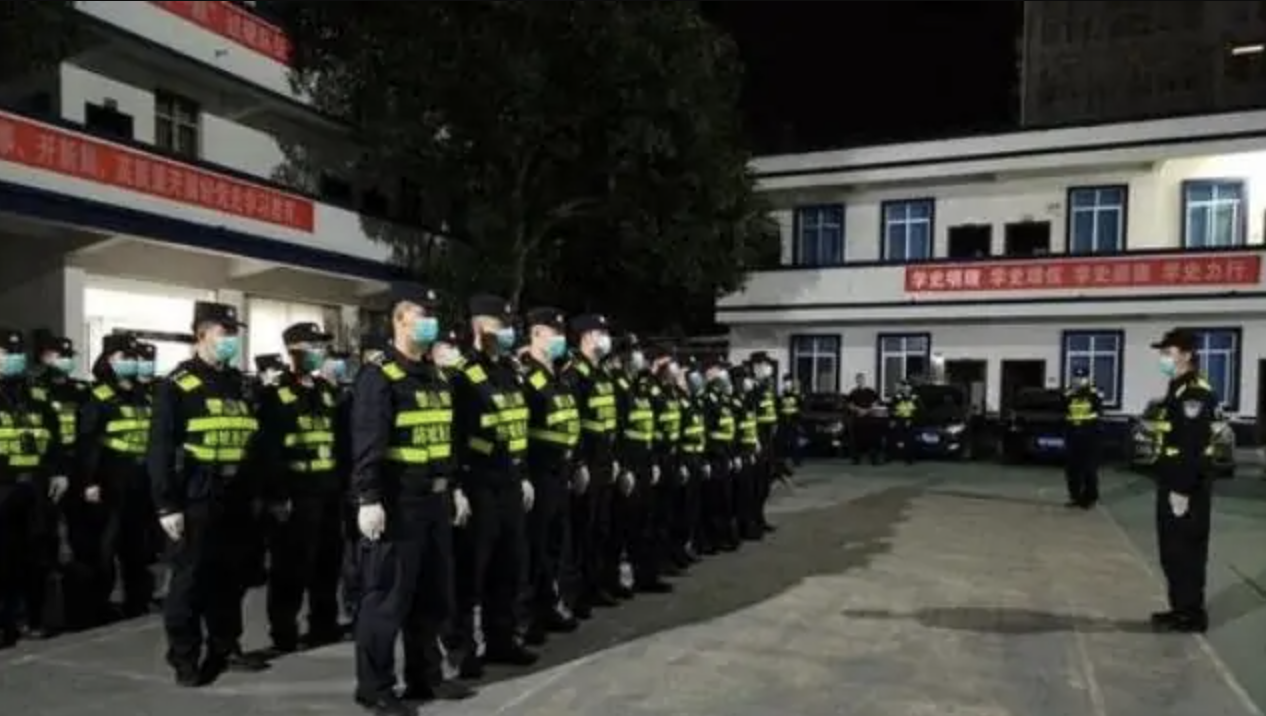 While Ningming county has a significant presence of the ethnic minority Mien (recognized by the CCP but under the old derogatory name Yao, meaning “savages”), Napo County is home to large communities of another minority, the Tai-speaking Zhuang.

Two weeks before a visit by the U.N. human rights chief, China’s state security police warned Uyghurs living in Xinjiang that they may suffer consequences if their relatives living abroad spoke out about internment camps in the region.

Workshops launched at the end of last year now order local administrators to conduct business only in Chinese, telling them they must support language policies mandated by Beijing and lead the Tibetan public “by example,” according to a source living in Tibet.