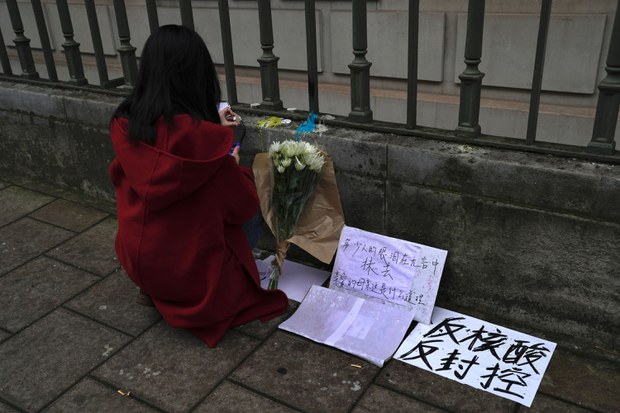 John Kirby, spokesman for the Biden administration’s National Security Council, said at a press conference that the White House supported the Chinese people’s rights to assemble in public.

“These protesters are speaking for themselves. What we are doing is making it clear that we support the right of peaceful protest.”

The National Security Council separately released a statement noting the White House’s views that it would be “very difficult” to contain the pandemic using China’s zero-COVID policies. The U.S. embassy in Beijing also called on American citizens in China to maintain a 14-day supply of medicine, water and food in case further lockdowns “and possible family separation” occur.

Australian Foreign Minister Penny Wong said her country sent its “deepest condolences” to those who lost friends and family in the Urumqi fire, and called on China to respect the right to protest.

“Australia strongly supports the right to freedom of expression and peaceful protest without fear of retaliation,” Wong told ABC Australia. “We urge Chinese authorities to engage constructively with protesters and address the concerns they have raised.”

British Foreign Secretary James Cleverly said Beijing should “take notice” of the protests, given how uncommon they are in China.

The co-leader of Germany’s Green Party, a part of the governing coalition that provides the foreign affairs minister, called the protests “impressive” and said they showed something was wrong.

“It is impressive and unusual to see that these protests are occurring and that there are these slogans,” Omid Nourpour said, referring to chants directed against Xi. “Images [of the protests] testify to the bravery and despair of many people.”

Turkey’s government also released a statement saying it was “deeply saddened” about the deaths in the Urumqi fire. “We extend our condolences and wish speedy recovery to the injured. We expect the reasons of the fire to be made public,” it said.

By contrast, Chinese media has largely ignored the widespread protests against Beijing’s zero-COVID policies, instead focussing on Taiwan’s weekend elections and a Chinese satellite launch.

The few allusions to the protests in the official press have offered no hints of any coming appeasement from Beijing: The People’s Daily, a mouthpiece for the Communist Party, ran an editorial appealing for continued “unswerving adherence” to the zero-COVID policies. 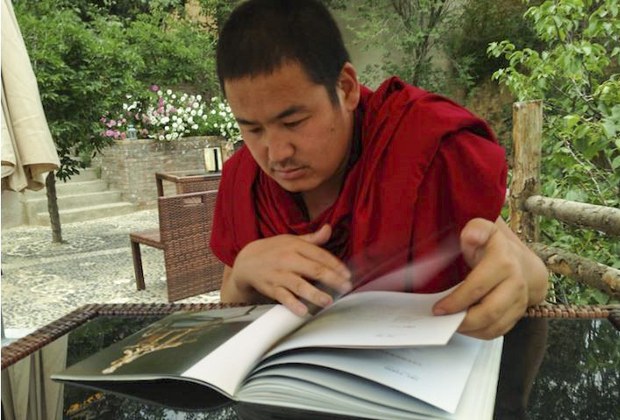