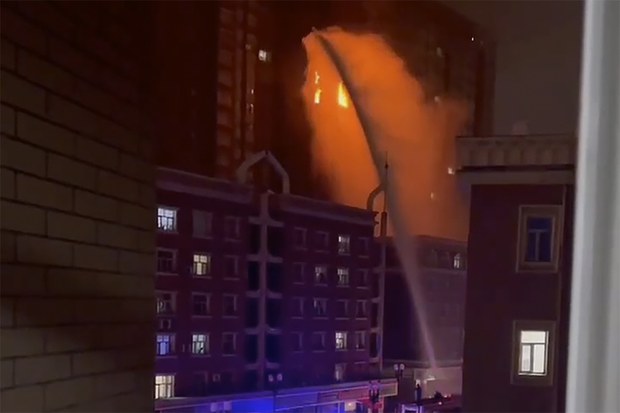 The victims who died in last week’s apartment block fire in Urumqi – which triggered protests across China against harsh anti-virus restrictions – were all Uyghurs, two officials confirmed to Radio Free Asia.

At least 10 people perished in the Nov. 24 blaze in the regional capital of the Xinjiang Uyghur Autonomous Region amid reports that local lockdown measures impeded the rescue and escape of people trapped inside.

News of the fire – and the delays in fire trucks reaching the scene – struck a chord among the Chinese public fed up with the government’s zero-COVID policies, and sparked protests in at least a dozen cities across China.

News of the fire – and the delays in fire trucks reaching the scene – struck a chord among the Chinese public fed up with the government’s zero-COVID policies, and sparked protests in at least a dozen cities across China where crowds called for greater freedom of movement as well as freedom of expression.

Some even called for the removal of President Xi Jinping in the most strident protests since the 1989 massacre of pro-democracy demonstrators in Tiananmen Square.

Chinese media has not reported the identity of the victims who died in the fire. But an official at the Urumqi fire department and a staffer at the Urumqi State Security Bureau confirmed to RFA that the dead were all Uyghurs.

This corroborates the description of Uyghurs living outside the country who were familiar with the apartment building that caught fire.

Hebibulla Izchi, who had lived in the building but is now residing in Switzerland, said all the residents of this building all were Uyghurs. He said his cousin, mother-in-law, and sister-in-law all live in the residential building.

“Before I left the motherland in 2016, I knew all the residents were Uyghurs, and there were no Chinese people,” he said. “That building’s clients were mainly Uyghurs.”

Abdulhapiz Memtim, also living in Switzerland, is the nephew of a woman who died in the fire. A woman, surnamed Qemernisa, died along with her four children Abdurahman, Imran, Shehide, and Nehdiye.

For years, Chinese authorities have persecuted Uyghurs, subjecting them to arbitrary arrests and restrictions on their religious practice and culture. China also has held up to 1.8 million Uyghurs and others in “re-education” camps since 2017. 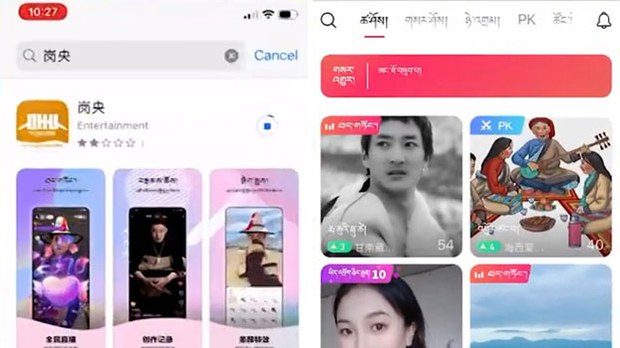