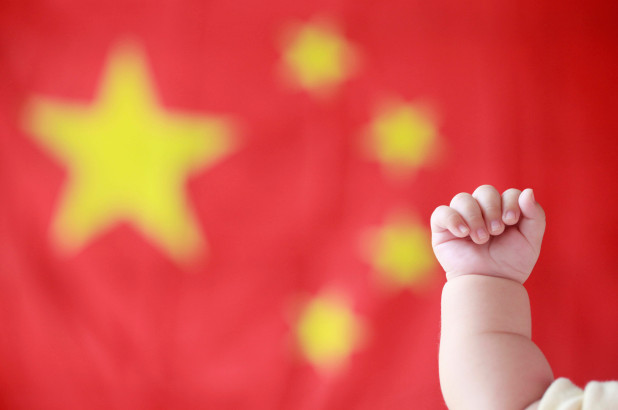 Decades of population control under the one-child policy has left China with a rapidly aging population without enough financial resources to support their needs.

The ruling Chinese Communist Party recently outlined plans to respond to the demographic changes that will see around one third of the country’s 1.4 billion people over the age of 60 by 2050.

A policy paper from the highest echelons of party and government said the key was to find a path out of the crisis “with Chinese characteristics,” echoing President Xi Jinping’s insistence that the country won’t take on any aspects of a democratic system.

China’s National Community on Ageing has estimated that people aged 60 and over could number some 487 million by 2050.

The boom in aging parents coincides with a spike in the number of only children, meaning fewer social and economic resources are available for the care of an elderly population than in previous generations.

Decades of state-enforced family planning has left the “little emperor” generation of only children sandwiched between raising their own children and caring for their own parents, possibly their in-laws and even grandparents.

Yi Fuxian, an expert on Chinese population issues at the University of Wisconsin-Madison, said that an aging population will mean less economic activity and more demand for resources to care for them.

“The problem of elder care in China is a very serious one,” Yi told RFA. “The family planning policies of the past half century have caused irreversible damage to the structure of China’s population.”

“It is unrealistic to expect a quick fix.”

The number of working adults will fall from some 880 million in 2014 to an estimated 570 million in 2050, when there will be one-and-a-half elderly people for every working age adult, Yi said.

Zhou Xiaozheng, former director of the Institute of Sociology at Renmin University of China, said it is quite difficult for ordinary people to grow old in the first place, given how hard it is for rural residents and menial workers to access healthcare.

“Half of China’s rural residents don’t see the inside of a hospital their whole lives,” Zhou said. “They put off dealing with minor ailments, and just put up with it if they get seriously ill. As the saying goes, it’s put up or die.”

Chinese President Xi Jinping told a recent Politburo meeting on the economy that China is facing “a complex situation in which risks and challenges at home and overseas have risen considerably.”

Xi rolled out his plan for poverty alleviation in November 2015, but a recent expose in the online magazine Bitter Winter said the plan had had a disastrous effect on the most vulnerable in Chinese society, as local officials adopted absurd measures to change the poverty figures ahead of the 2020 deadline, sending poorer households into deep debt, with a number of elderly people committing suicide.

It cited the Feb. 21 hanging suicide of a 90-year-old man in Henan province who had been ordered to live with his estranged son in order to meet official targets.

China ended its “one-child policy” in 2016, choosing instead to limit couples to two children instead of one, amid official concerns over a falling birth rate and a rapidly aging population.

Previously, most parents were restricted to having one child, although the political and financial elite were able to afford the financial penalties and often have larger families.

But in the current climate, not many couples find themselves in a position to have a second child, as parents are already struggling with the huge financial burden of buying a home and paying the expenses of a single child.

Many eligible couples in their child-bearing years didn’t take up the option of a second child under a partial relaxation of the old rules in 2013.

Beijing is hoping that the new policy will bring an extra 30 million people into the work force by 2050 and create a fall of two percentage points in the proportion of elderly people in the general population. 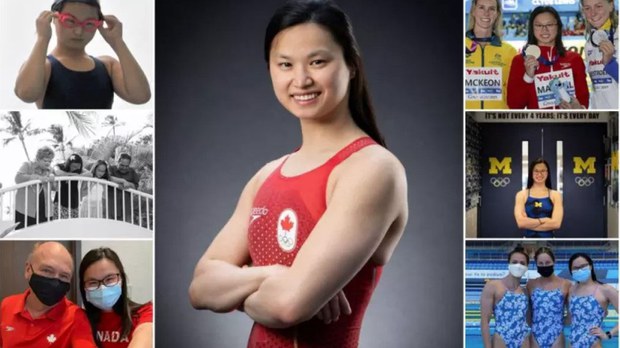 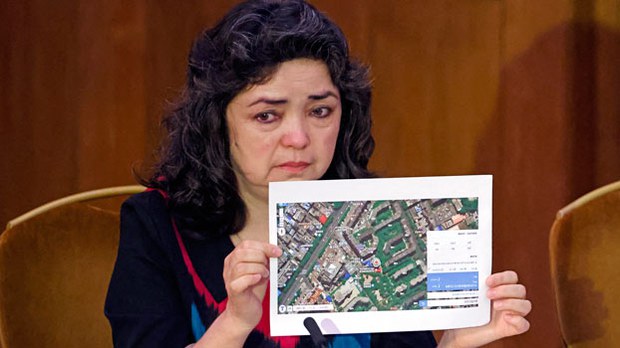 Adrian Zenz’s report indicates that Chinese birth control and population transfer policies could result in a large drop in births among Uyghurs of 2.6 million to 4.5 million by 2040, based on population projections by Chinese researchers. There are about 12 million Uyghurs in the XUAR.